When it comes to participants, we ranked 20th among 398 conversations.

In terms of the number of posts, we ranked 20th out of 398 conversations that took place.

There were 73 reshares, 68% of posts, during the course of the conversation.

7% of participants in this conversation engaged each other 7 times.

30% of participants in this conversation shared a total of 6 unique pieces of content.

House Hunters host Suzanne Whang has died at 56 following a battle with breast cancer, her partner confirmed on Facebook. The HGTV personality, who hosted and narrated the long-running real estate show from 1999 to 2007, died at 7:20PM Tuesday night, according to the post. “Suzanne breathed her last breath here at home, as I knelt beside her and caressed her,” Jeff Vezain wrote in a heartfelt message. “A lifetime of love, adventure, humor and bliss now lives in our memories.” Vezain noted that

Begging to Work for Free — Patient Advocates Speak Up

A tweetchat leads to an unprecedented, public discussion about the multi-faceted costs of patient advocacy and the concept of begging to work for free. Recap of a #BCSM chat on The Costs of Advocacy (Financial, Physical, Emotional, etc.) and Ideas to Address Them. 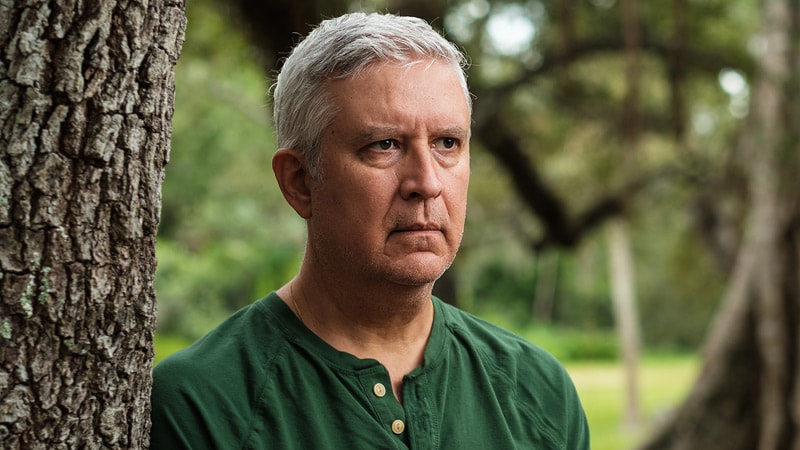 Men at High Risk for Breast Cancer May Benefit From Screening

Breast cancer in men is rare, but for those at a high risk, screening mammography may be beneficial in detecting early stage tumors.

Email us today at research@iconohash.com or schedule a tour of our custom reports. We'll be happy to work with you. We can provide the raw data or custom reports on a scheduled basis. Full data analysis includes in-depth profile data, chat growth analysis, chat reach, influence reach, location profiles, and content profiles. Full reports are delivered via sharable web-based reports or beautiful PDFs, if you prefer to print and distribute.